As tenacious as Tony Stewart is in the cockpit of a racecar, he’s proven equally adept at providing cars and equipment for racing’s dirt-track elite. In November 2000, Stewart formed Tony Stewart Racing (TSR), and since it’s inaugural season in 2001, TSR has earned 23 owner championships – 14 in USAC and nine in the World of Outlaws (WoO) Sprint Car Series.

Operating out of a state-of-the-art 25,000- square-foot facility in Brownsburg, Indiana, TSR campaigns a WoO team for ten-time series champion Donny Schatz. Schatz earned TSR’s most recent title when he scored the 2018 WoO Championship with a series-best 22 wins.  One of those wins came in the prestigious Kings Royal event at the legendary Eldora Speedway in Rossburg, Ohio, which is also owned by Stewart.

Breathtaking. That’s the best word to describe what it’s like to drive a Sprint Car. 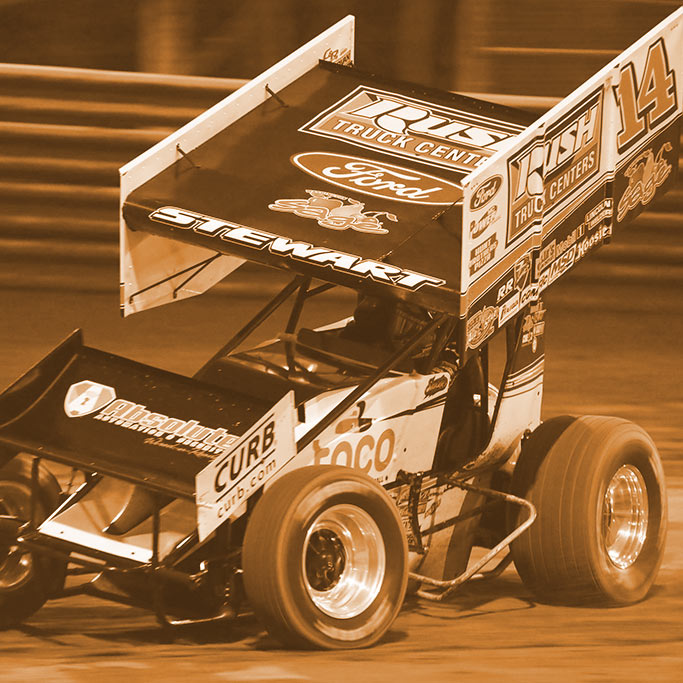 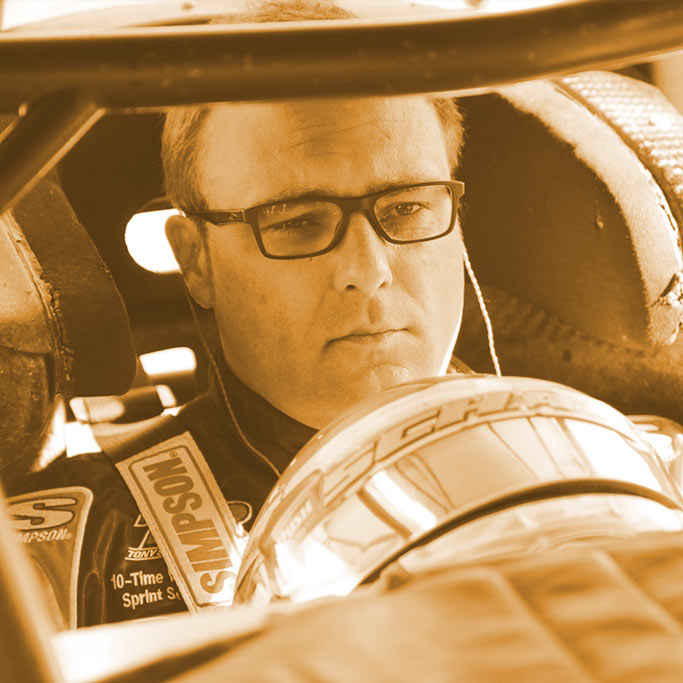 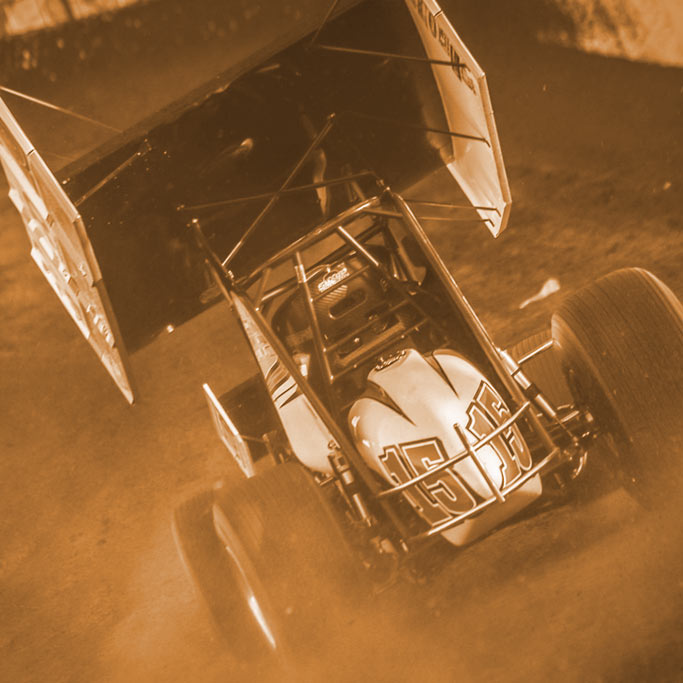